Bizminer was established in 1990 as an economic development consulting operation. In the course of dozens of major engagements, founder Jonathan Brandow discovered gaps in available industry data that restricted thorough going local and regional analysis. When Jon decided to transition the company to online research in 2002, he based a new entity-Bizminer - on the provision of hard-to-find, granular quality data. In October 2007, Bizminer acquired and rebuilt Bizstats, the internet's premier free content industry financial research site.

Today, Bizminer content is used by thousands of accounting, valuation, brokerage, banking, CRE and consulting professionals; and by almost 200,000 business students. We are the official provider of financial and market analytics to the International Business Brokers Association (IBBA). Our customers' continued loyalty attests to the success of the original Bizminer mission.

Bizminer has been based in Camp Hill, PA since its establishment in 1990. In July 2020, Jonathan Brandow sold Bizminer to Danny Burke. Danny Burke and the team at Bizminer are committed to continue to deliver on the high-quality data, extremely valuable data Bizminer clients have come to rely upon. 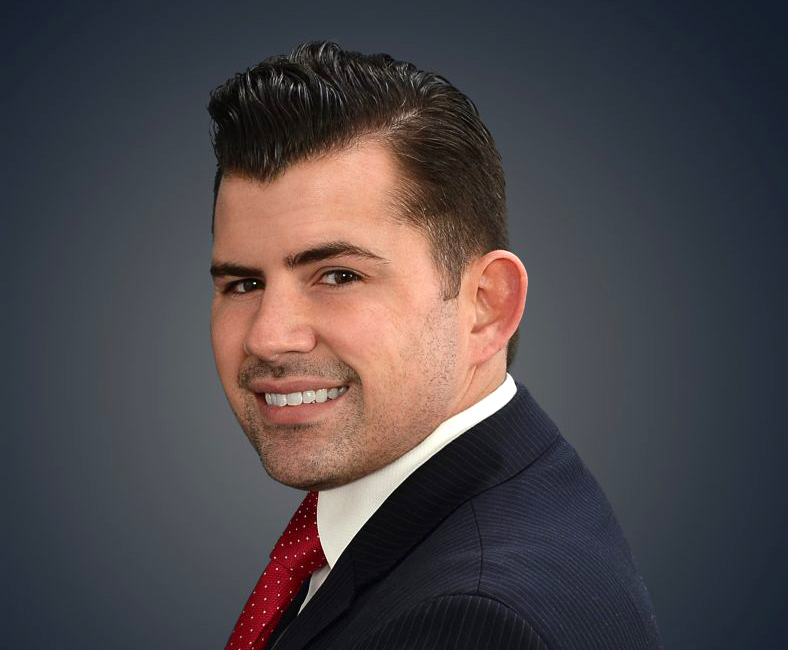 Danny Burke is the President & CEO of Bizminer. Danny is responsible for the overall management and direction of the company. In addition to overseeing Bizminer, Danny runs a capital advisory and consulting firm. His firm, combined with his experience at JPMorgan Chase and previously, Rokitt, an international data software company, gives him unique insight into how Bizminer products can better serve its customers.

Nolan Walker is Chief Technology Officer at Bizminer, where he leads electronic product development and IT functions. Nolan has overseen back-end development of BizMiner online content since 2001 and is responsible for engineering the company's robust and complex databases and algorithms. Nolan owned and operated a successful web and mobile application development business for 17 years before successfully transitioning the firm to new ownership.

Nolan graduated from Royal Roads University and holds a Master of Business Administration in Executive Management degree in addition to a Graduate Certificate in Project Management and an active Project Management Professional designation. He is certified under ITIL.

Nolan lives in Victoria, British Columbia, Canada with his wife and two young children. He is an avid recreational deep ocean fisherman and enjoys camping, hiking, and playing hockey.

Galen Pugh is Bizminer's Manager of Client Relations. He has been with the Bizminer team since 2013. Galen spent his first four years at Bizminer leading sales and helping to drive growth by 62% by identifying and pursing a variety of channel opportunities. In 2018, Galen assumed his current role as Client Relations Manager, where his product knowledge and industry expertise help current clients with their research needs while overseeing sales and marketing efforts.

Client Relations Specialist Taylor Rudnick graduated from Robert Morris University in 2015 with a B.S. degree in Marketing. She joined the Bizminer team in mid-2018 with four years of marketing and client relations experience, much of it focused on electronic database sales to business and academic libraries. Her responsibilities at Bizminer include customer retention, sales and social media marketing.

Taylor lives in Lemoyne, PA where she enjoys spending time with friends and her pets.

Raimondas Pupius joined the Bizminer team in 2018 as a Full-Stack Developer, and is responsible for both back-end and front-end development and maintenance of new and existing features, data/logic optimization, and restructuring. Within the first couple of months, he has worked on multiple iterations of the Vestimate report, as well as a complete re-design of the Bizminer website.

Ray has over 10 years of collective programming experience and is a published author of two game engine development books, which, he hopes, brings a solid amount of versatility and creative problem solving to the team.

In his spare time, in addition to developing and adding to his current skill-set, he also enjoys traveling and exploring new places, challenging himself by trying new things, and spending time with his family and friends.

With the sale to Danny, Jon is stepping into an Advisory role with Bizminer where he will still be able to provide the guidance and expertise on the data, content and algorithms.

Jon is a graduate of Brown University (1973) and the University of Pennsylvania's Fels Center (1987). Prior to receiving his Master's, Jon worked as a welder in the shipbuilding industry, serving as steward and then president of the Shipbuilders Union at the General Dynamics Shipyard in Quincy MA (1976-85).

Jon's 2014 book The Just Market: Torah's Response to the Crisis of the Modern Economy, has been hailed by the Kirkus Review as "A singular perspective on how modern-day capitalism could be improved with a dose of social consciousness from the ancient past . . . Brandow masterfully compares and contrasts ancient commerce with modern commerce in comparisons that are fascinating . . . An ingenious premise, vigorously defended by scrupulous research."